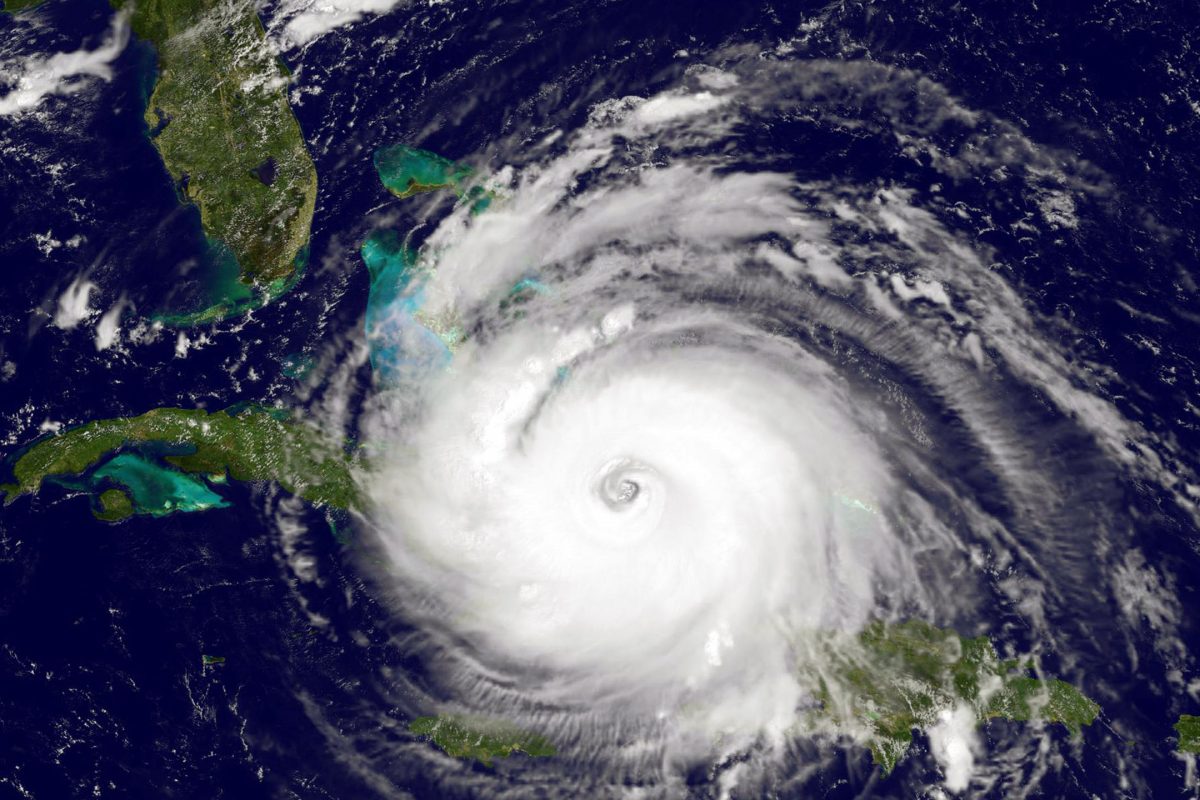 All eyes on Hurricane Irma

What devastating events. No stranger to hurricanes as we’re both Florida natives, however, I’ve been out of the sunshine state for quite a while, living in CA/TX. While Brent recently back in Fort Lauderdale, which was originally in the direct path to hit the east coast. My heart sank as he prepared for this storm, helping his brother board up his house, as well as running lines at the marina, removing sails, storing and removing valuables. I obsessively watched the news from LA to stay up to date, hoping it’ll turn or slow down (usually does/has which is why we have hurricane parties – ha!) In my experience, the media coverage of this storm was much different than any others, in a good way! Highly publicized with advance notices to prepare. With the country still reeling at the news of Harvey’s aftermath – Irma was no joke!

We hadn’t officially narrowed down our sailing plans but all I could really think about was the months prior. We’d talked about projects, ideas, destinations, and basically the hopes and dreams of this boat. So uh, this can’t be happening! Sections of Broward County had started to evacuate and for a few days it was still up in the air on leaving the marina and boat behind. It’s obviously not something you can put hurricane shutters on or pack up in your trunk. So on September 9th he drove away from the marina in Dania Beach to stay with family and on the phone mentioned, “If the storm surge is less than 10ft. I think it’ll be okay. Maybeeee it’ll be okay”. It was quickly said, as if he regretted actually saying it aloud, but I could hear so much doubt in his voice which made it all the more real and was hard for me to say “It’ll be okay.” The following 48-72 hours were really nerve wracking, power and cell service was very spotty. All I could do was watch the live stream as I spent my Saturday nervously cleaning my kitchen to keep busy. I felt somewhat guilty at the fact that it was 75 and sunny outside my window, yet he was in tornado-tropical-cyclone-storm hell, and this dream could be destroyed in a matter of minutes.

Post storm, the media and news reports were horrific! Aerial views of boats tipped over and submerged under water along the coast, it just didn’t look hopeful. Even prior to Irma making land fall in Florida, winds of 175 miles an hour had torn through the Caribbean nearly destroying all the beautiful islands we hoped to see. With all the debris, he was able to get out onto the roads and drive over to the marina about two days later and to everyones surprise Irma had sucked away a lot of the ocean making the surge much lower than anticipated. THANKFULLY the damage of Irma resulted in some minor bumps and bruises for the old gal. Had this storm gone according to it’s original path I’m not so sure this dream would have become a reality. 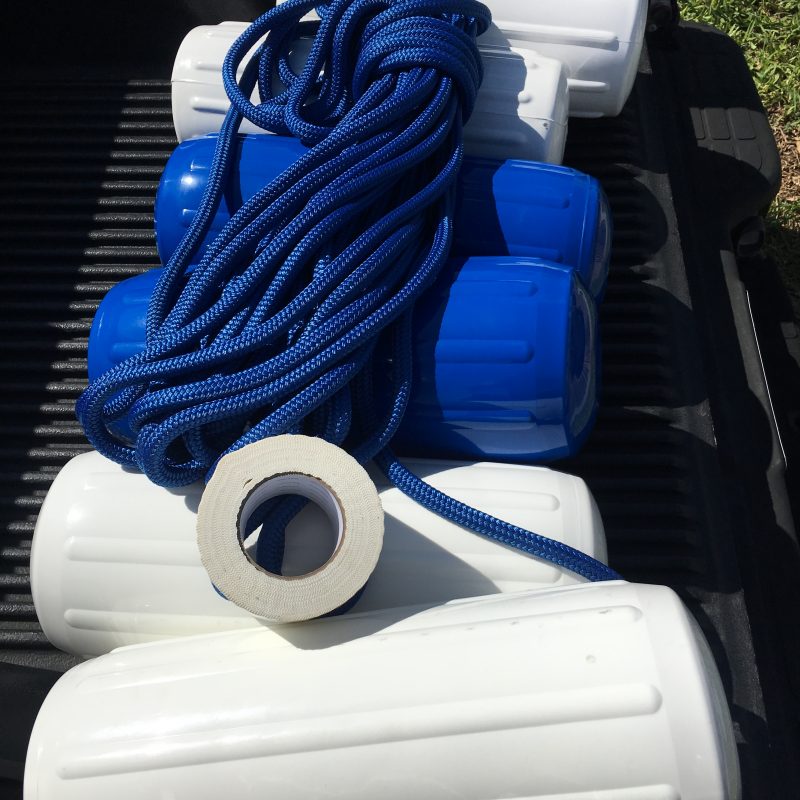 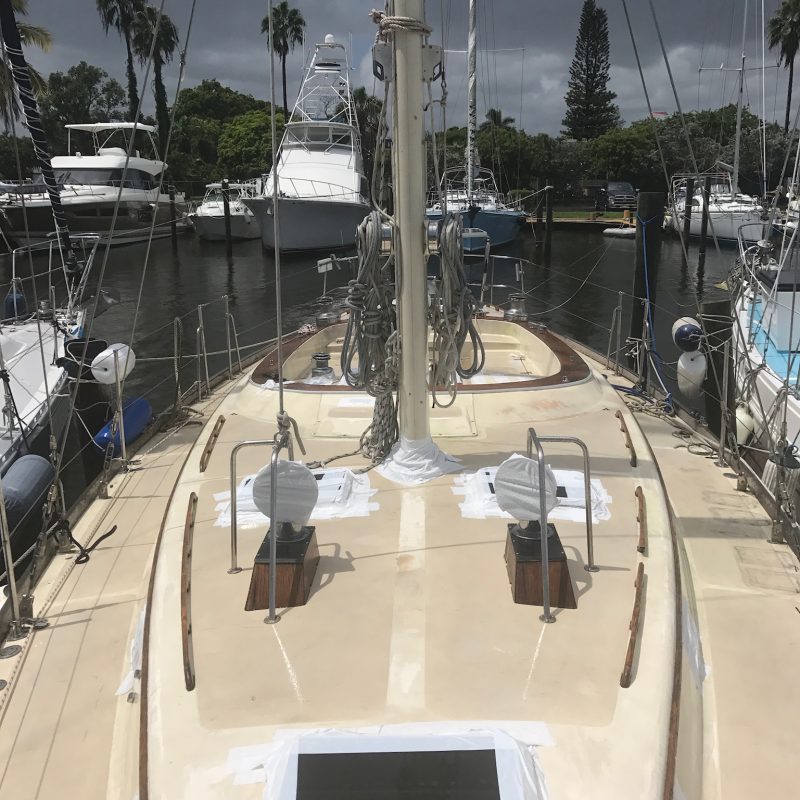 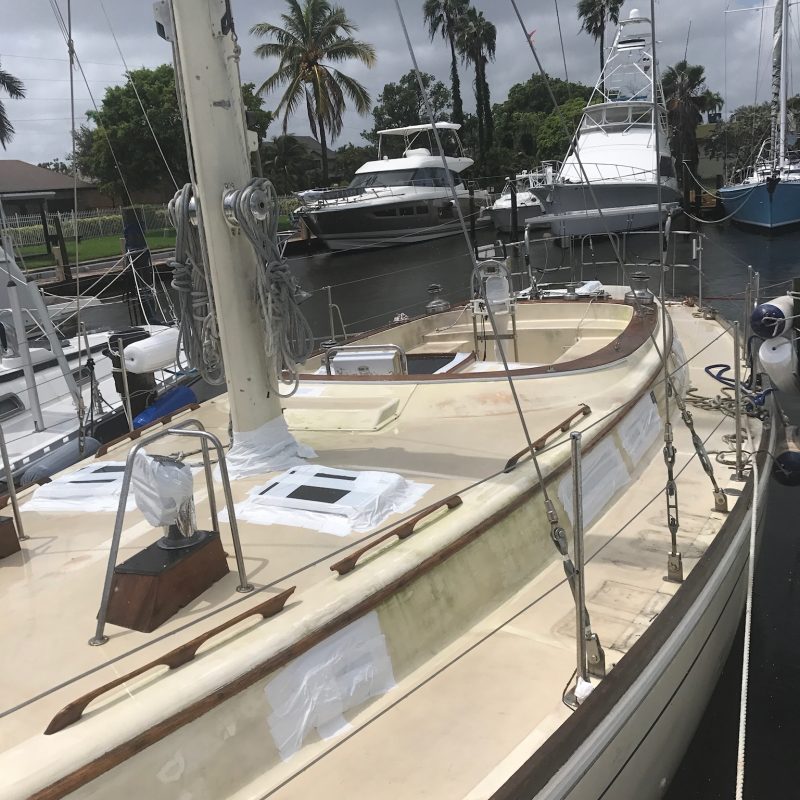 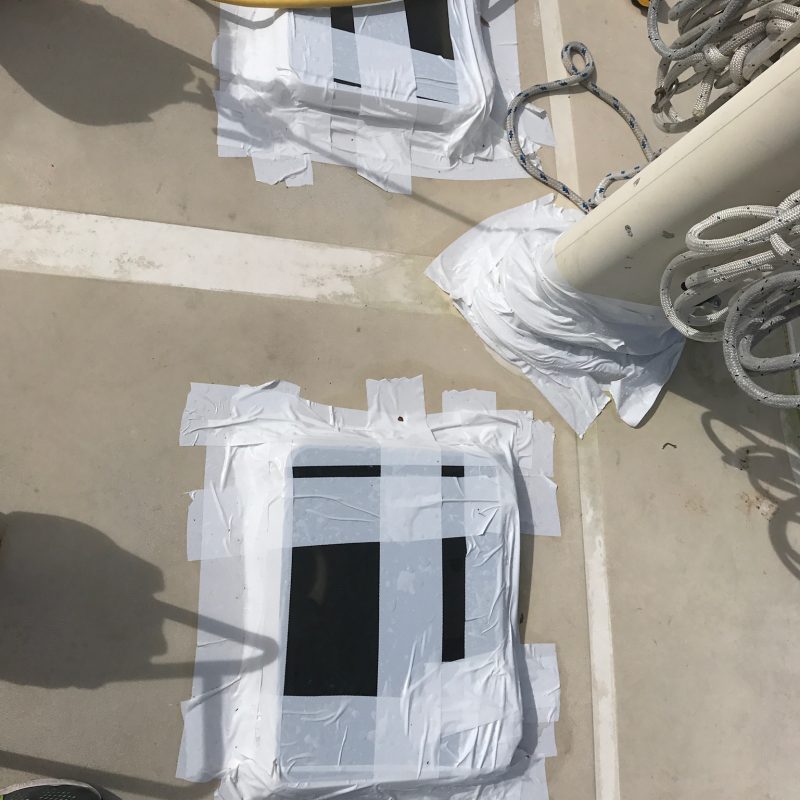 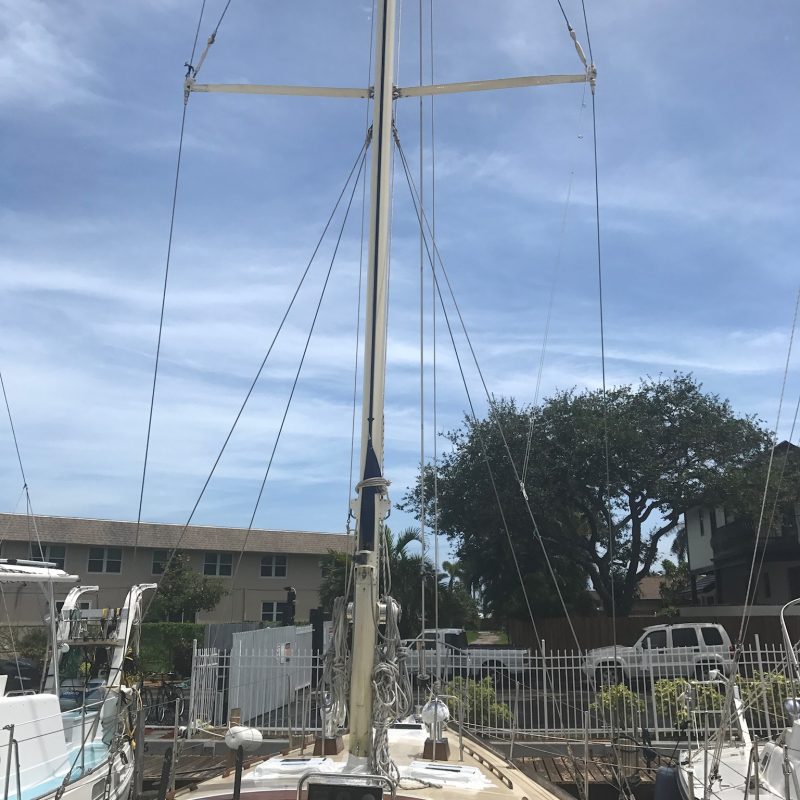 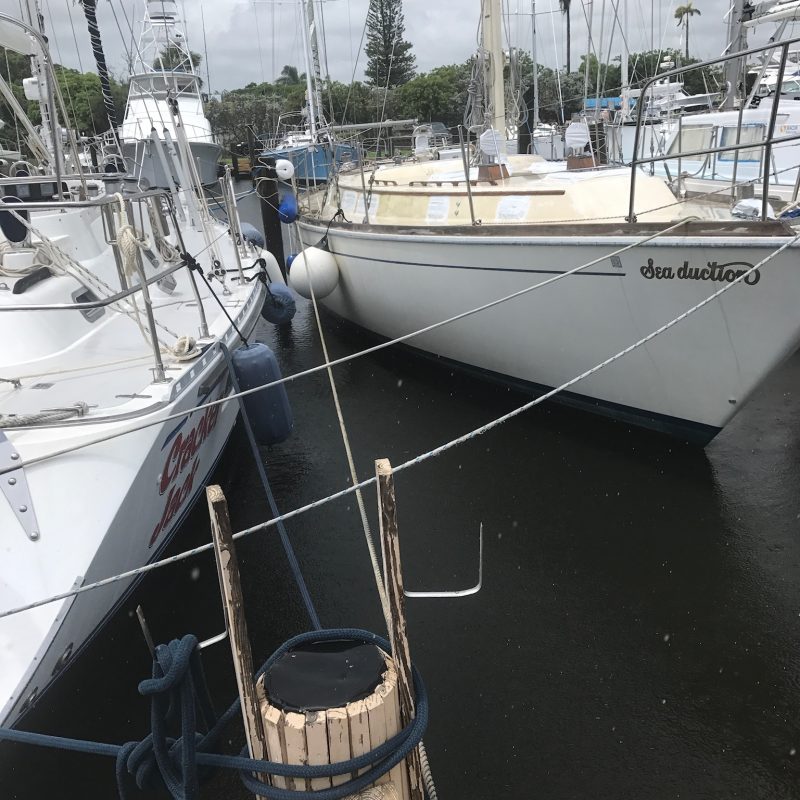 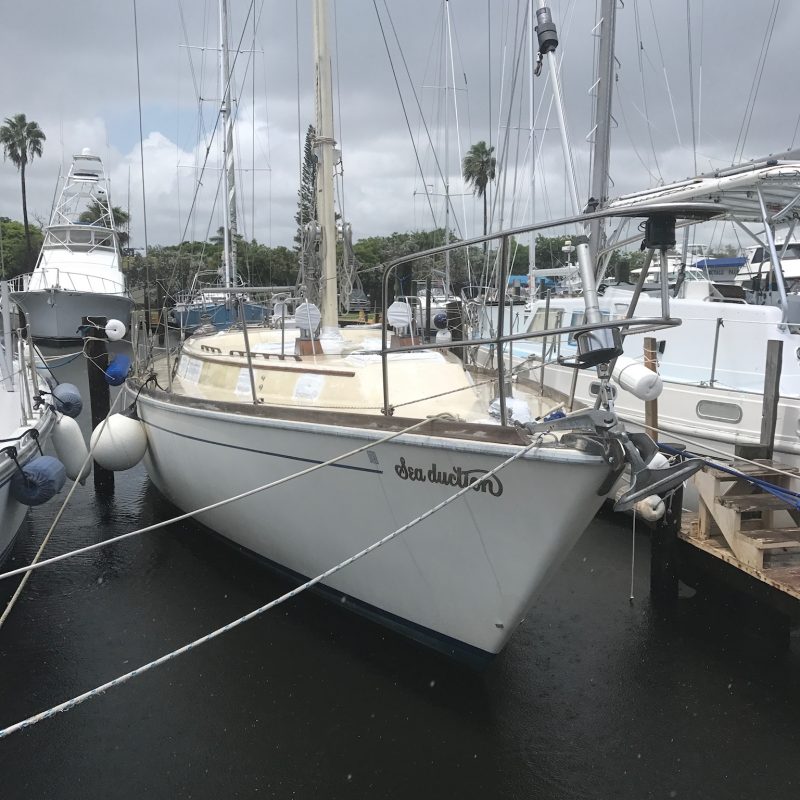 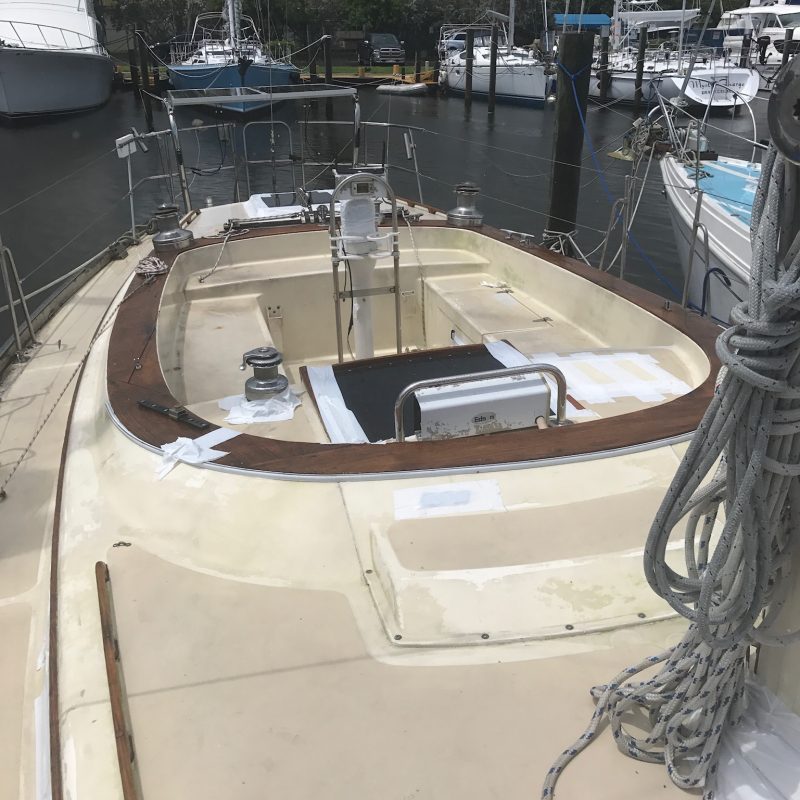 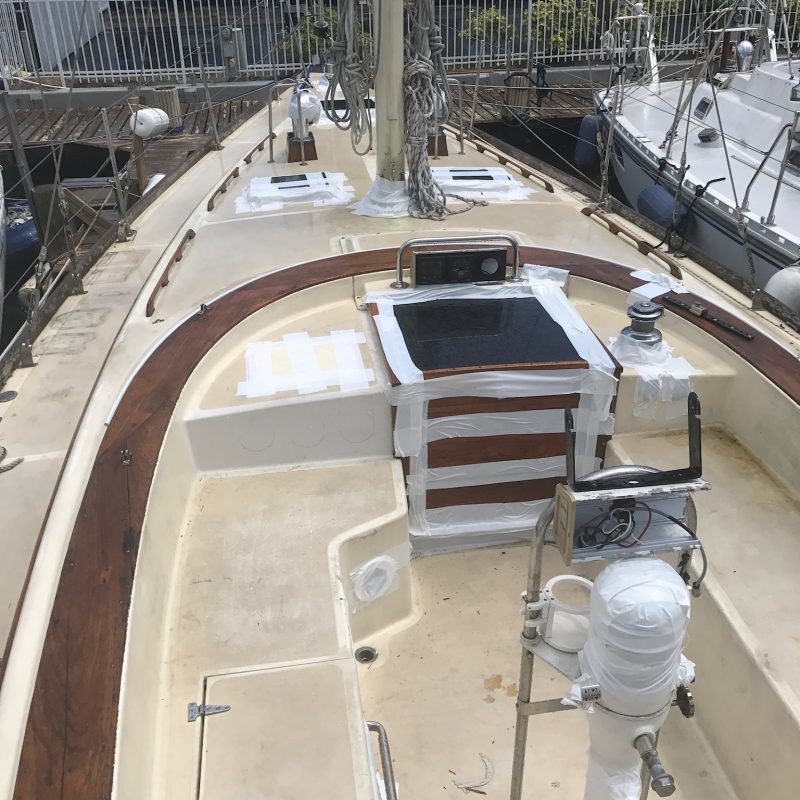 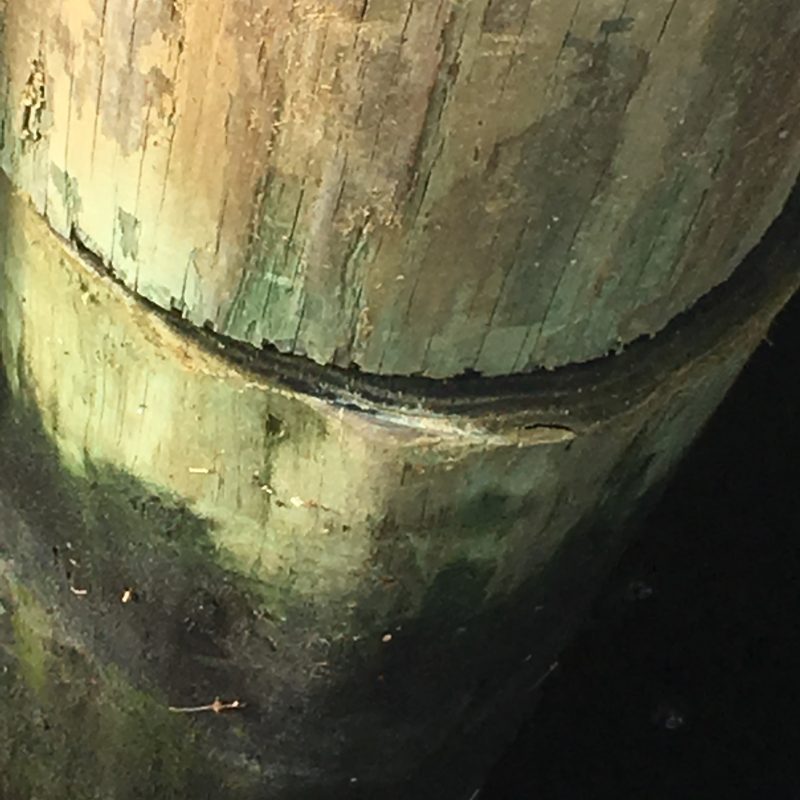 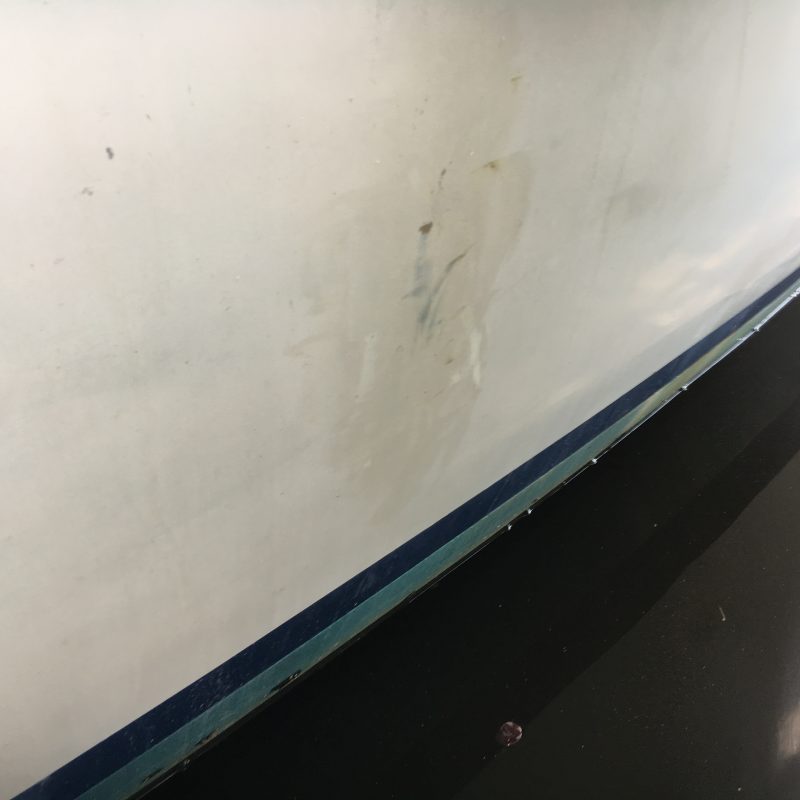 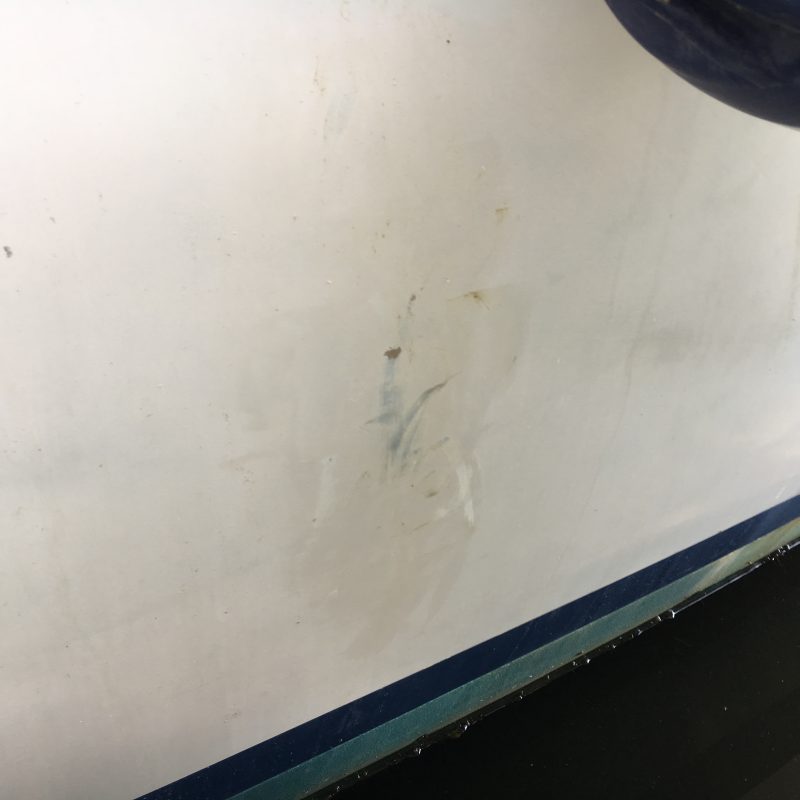 Cheers from the marina!